Foster parent and volunteer for CCCP

Joined the Foster Parent Programme in 2016 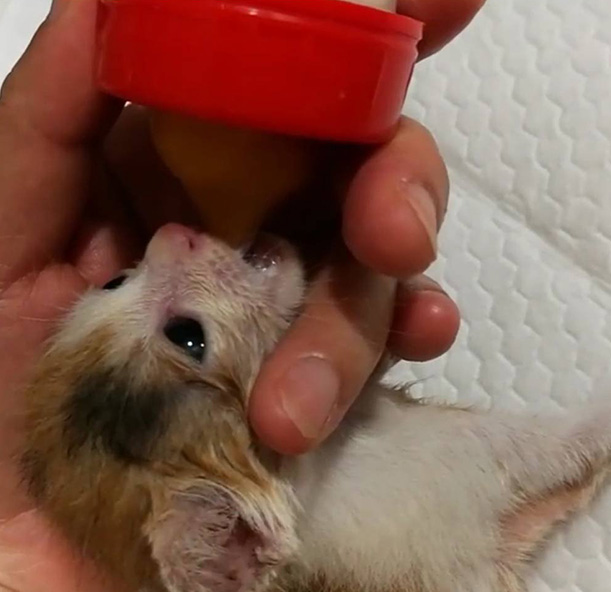 Sophia joined the Foster Parent Programme in 2016 after reading a news about a puppy. At that time, the resources in the SPCA were very limited that there was not enough manpower to take care of the rescued new born animals. Sophia then decided to join the programme and take action in helping those animals in need. Before that, she was a volunteer for the Cat Colony Care Programme (CCCP). She used to capture stray cats living in her district and bring them back to the SPCA for neutering in order to control the number of stray cats. Until now, she has been a foster parent who has fostered 53 cats.

The most unforgettable experience for Sophia is taking care of Tiger the cat who suffered from severe skin ulceration suspected to have boiling oil poured on its body. Although Sophia is experienced in taking care of stray cats, she couldn’t help but wept when she was applying ointment on Tiger’s huge wound across its back, spreading from the back of its ear to its tail. Sophia shed tears out of sympathy as Tiger was sent to her place after receiving medical treatment. She couldn’t imagine how severe the wound was when Tiger was first brought to the SPCA. Moreover, the wound on its back somehow suggested that it was caused by humans, which truly upset Sophia. Even though Sophia and her husband were both bitten by Tiger, they didn’t blame it but felt so sorry for it instead. They understood Tiger must have gone through some tough times so it wouldn’t trust any humans.

Sophia has also taken care of numerous injured cats – now she is fostering a cat who has a fracture in its hind leg. She hopes that she can provide a warm and safe place for animals in need until they have recovered from the injuries and met their forever ‘pawrents’.

She also hopes that the SPCA can provide training to the foster parents in order to enhance their knowledge in caring for animals, as well as provide full support for the work of the SPCA.